Do you have any dreams?

“Yeah. I’m all alone. I’m rolling a big donut and this snake wearing a vest …”

Who is Slowpoke Rodriguez?

*Slowpoke Rodríguez is a fictional animated cartoon mouse and the cousin of Speedy Gonzales. Both are part of the very popular Looney Tunes’ series of characters. Tom Holland and Frank Welker provided his voice in just two episodes of Speedy Gonzales. Slowpoke Rodriguez is “the slowest mouse in all Mexico” in contrast to his cousin Speedy Gonzales, who is known as the fastest. Despite his slow moving feet, Slowpoke manages to take on Sylvester the cat and other kitties with bad intentions in both of his cartoon appearances, explaining to his cousin Speedy that he may be “slow in the feet” but not in “la cabeza” (the head).

Slowpoke Rodriguez speaks in a slow, monotone voice and, and moves even more slowly. He seems to be scared by nothing except for maybe being hungry. And he is always hungry! Droopy, red eyes, slurred speech and a song about “La Cucaracha” (a slang term for a marijuana joint) have all pointed to Slowpoke representing a pot smoking mouse – not unlike other cousins of Speedy Gonzales who were portrayed as “borrachos” (drunks).

Slowpoke appeared in only two of the Speedy Gonzales cartoon episodes. The first Slowpoke Rodriguez appearance in “Mexicali Shmoes” (1959) is a story of two lazy cats, Jose and Manuel, who decide to chase Slowpoke instead of Speedy because they think he will be easier to catch. In the end, they find out that Slowpoke packs heat! However, the gun-toting part of the episode was been edited out of later airings of the episode. Slowpoke’s second appearance is in, “Mexican Boarders” (1962), in which Speedy tries to keep Slowpoke out of the paws of Sylvester the Cat. To Sylvester and Speedy’s surprise, Slowpoke Rodriguez demonstrates powers of mind control (the other mice call it the “evil eye”) over Sylvester that turn Sylvester into his servant. In this episode, Slowpoke sings the famous “La Cucaracha” which strengthens suspicions that Slowpoke Rodriguez might indeed be a stoner. This episode was also edited into “Bugs Bunny’s 3rd Movie: 1001 Rabbit Tales”.

This site uses Akismet to reduce spam. Learn how your comment data is processed.

A Mouse Gotta Eat, Ya Heard? 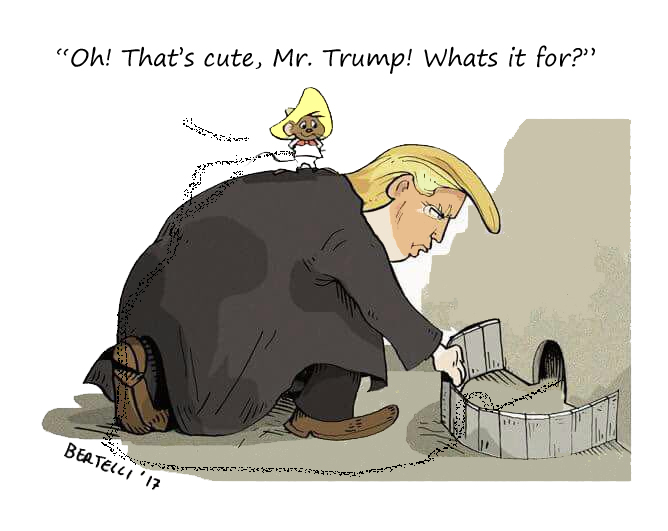 Oh no! You have an ad-blocker! Please support SpeedysCousin.com by adding us to your whitelist in your ad blocker. We promise our ads are unobtrusive - PLUS - you don't want to miss out on all the cool ebay collectibles! Thank you!